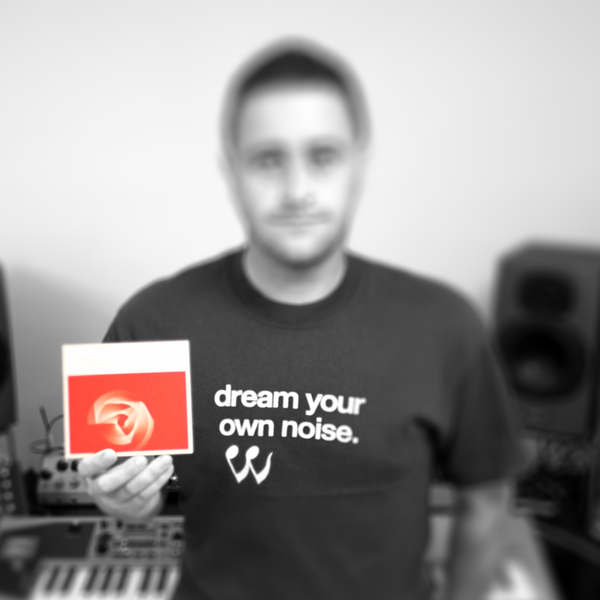 Little is known about the elusive musician Elliot Denmark - who is behind the project Severence - other than the fact that he grew up around the East of London before moving to Spain 12 years ago. Except for a few sampler contributions (including "Dark Heat [Moss Mix]" on Bine's already legendary "2010" compilation) his musical output was limited to DJ mixes he shared on his website.

Now the long awaited album arrives and surprises with dark ambient sounds. Cloudy layers of blurred sound snippets tower up in long hall rooms while the underlying rhythm is created not by a beat but the slow rolling of soundwaves. Severence tweaked his sounds until they meshed smoothly, and even dub elements are sensitively integrated while avoiding every kind of Clichés.

Hidden Ceilings invites us to an exploration of seldomly accessed soundscapes that want to be carefully discovered and wandered through, not as an easy Sunday afternoon trip but an exciting "journey into sound". And just like the great Morton Feldman, Severence considers that sometimes the sounds that are left unplayed are just as important. Calm, even silence is a significant element of this record. A silence full of tension.