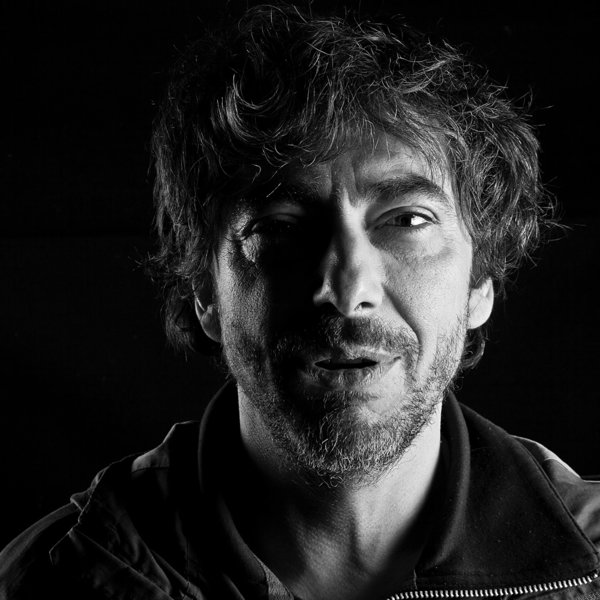 One look at the world map on Move D's my space site and you might begin to understand just how influential and just how highly regarded the german electromeister is, in all corners of the world.

It's clear that the release of "10/11 - Live At Johanneskirche" on BineMusic will further enhance his reputation as one of the leading musical explorers of our time. All the usual move d qualities, elegance, subdued funk grooves and melodic mastery are in evidence.

There's also an extra atmospheric element which can be attributed to the fact the gig was originally scheduled to happen on sept.12 2001 but because of the events of 9/11, which resulted in Johanneskirche being used as the venue for the main german memorial service for the victims, the gig was postponed to 10/11. One of the tracks is titled "twin towers" again echoing the event and the atmosphere is indeed remarkable throughout.

It's through managing to remain underground and still produce work of a quality most mainstream artists can only dream about that Move D's musical integrity is beyond doubt, and he continues to inspire all who come in contact with his music. Once again he has produced a work of sublime beauty that takes the listener to places as yet uncharted by trends or businessmen. One step ahead. One pure dude.