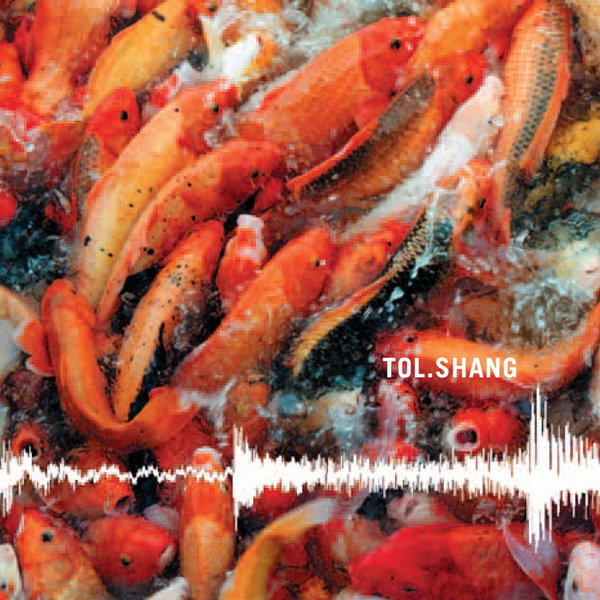 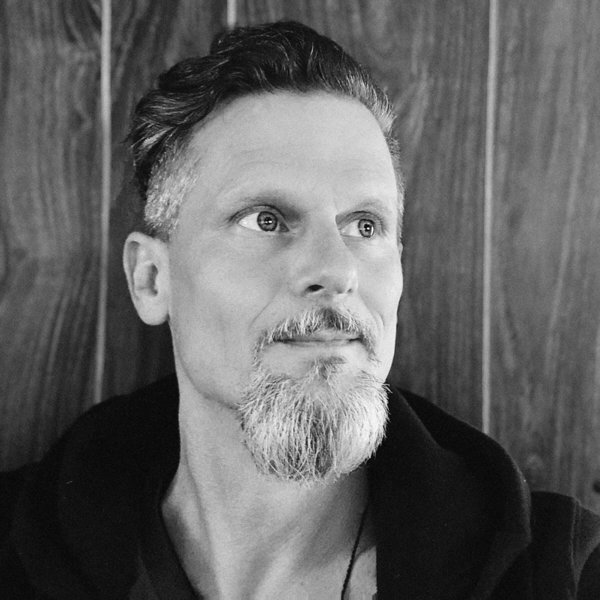 This august, Tilo Seidel aka tol, member of produkt, will release his new album tol.shang, his first solo work. After his debut album tol.trap together with Frank Bretschneider and several cd productions and live gigs with produkt (Bretschneider, Bender, Seidel) tol is back and better than ever. "

... With the new album tol.shang i tied in with my last tracks from tol.trap. Also the everlasting love to dub, electro and ambient can be found again in the new tracks. Furthermore my impressions and the sounds of my trips to china & shanghai influenced some of the compositions. All in all i see most tracks as movie sequences, which rather match to the weather in germany... All compositions were composed and recorded on a mac and as software i used cubase and reason. The major instruments were the clavia nord rack and some software sampler/syntheziser. so far and enjoy." ( Tilo Seidel)