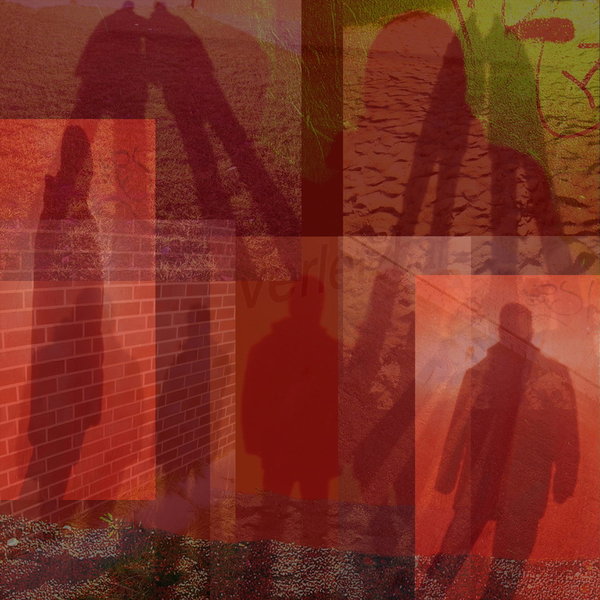 Éonta aka Andreas Golinksi (Basel/Essen) and Spiro Kapravelos (Bochum/Athens) start in 2004 their music project „eonta“ with their debut album Verletzbar. Both of them are active in many facettes of contemporary digital media: video and sound installations, “future planing” and 3d- enviroments, web- and screendesign.

In their musicmaking they don’t follow a masterplan: ideas and moods are translated into sound. Typical song structures are seldom used, their tracks remind of short films as compact pieces of storytelling. Éontas music is a projection of their inner world. Direct and raw snapshots of : a quiet day in the park, nature , lines from books once read, late-night emotional brainstorming, movies , one would wish to live in, the beauty of the far east but also noise and the fun in being loud, entangled in an endless loop and sometimes touching silence. Andreas and Spiro are the masterminds behind “essen elektronisch” a digital music and visualisation festival, which first took place in oct. 2003.