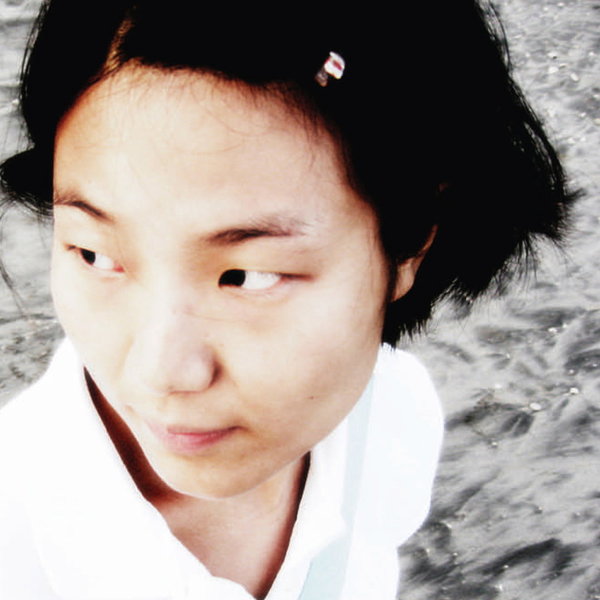 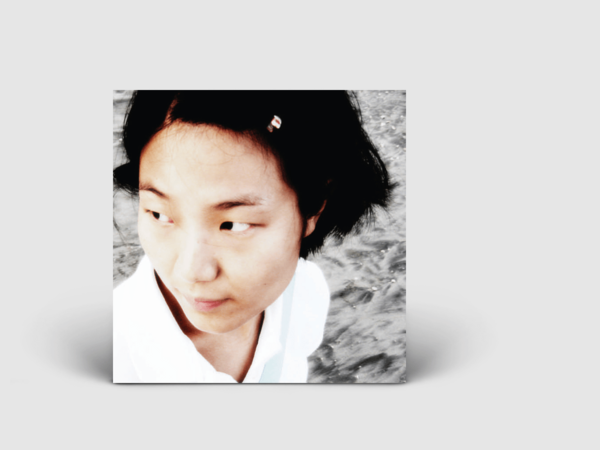 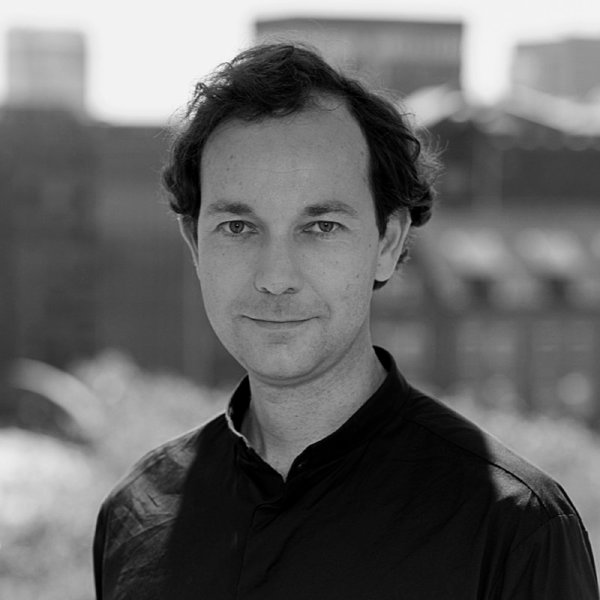 This july 23rd Benjamin Brunn will release his debut album on binemusic. All the tracks were written during 2003 and 2004, being heavily influenced by his life in Chemnitz, Dresden and Taiwan while not abandoning his melancholic house style which has already became a trademark on his former releases.

The track names were chosen after they were finished, reflecting important and prominent details from the different, yet still similar living areas germany and taiwan. König und Drache (king and dragon) substitutionally fight for germany and taiwan against each other - or stand together side by side. In this case they combine their power, of which the results can be heard on the finished tracks. Between age 7 and 14 benjamin brunn had piano lessions for classical music. In 1996 he started experimenting with a kork x3 workstation, which nowadays he replaces with a virtual modular synthesizer.

Since 1999 Benjamin Brunn released his music on labels like mole, usm, outto lunch and the Mathias Schaffhäuser label ware.